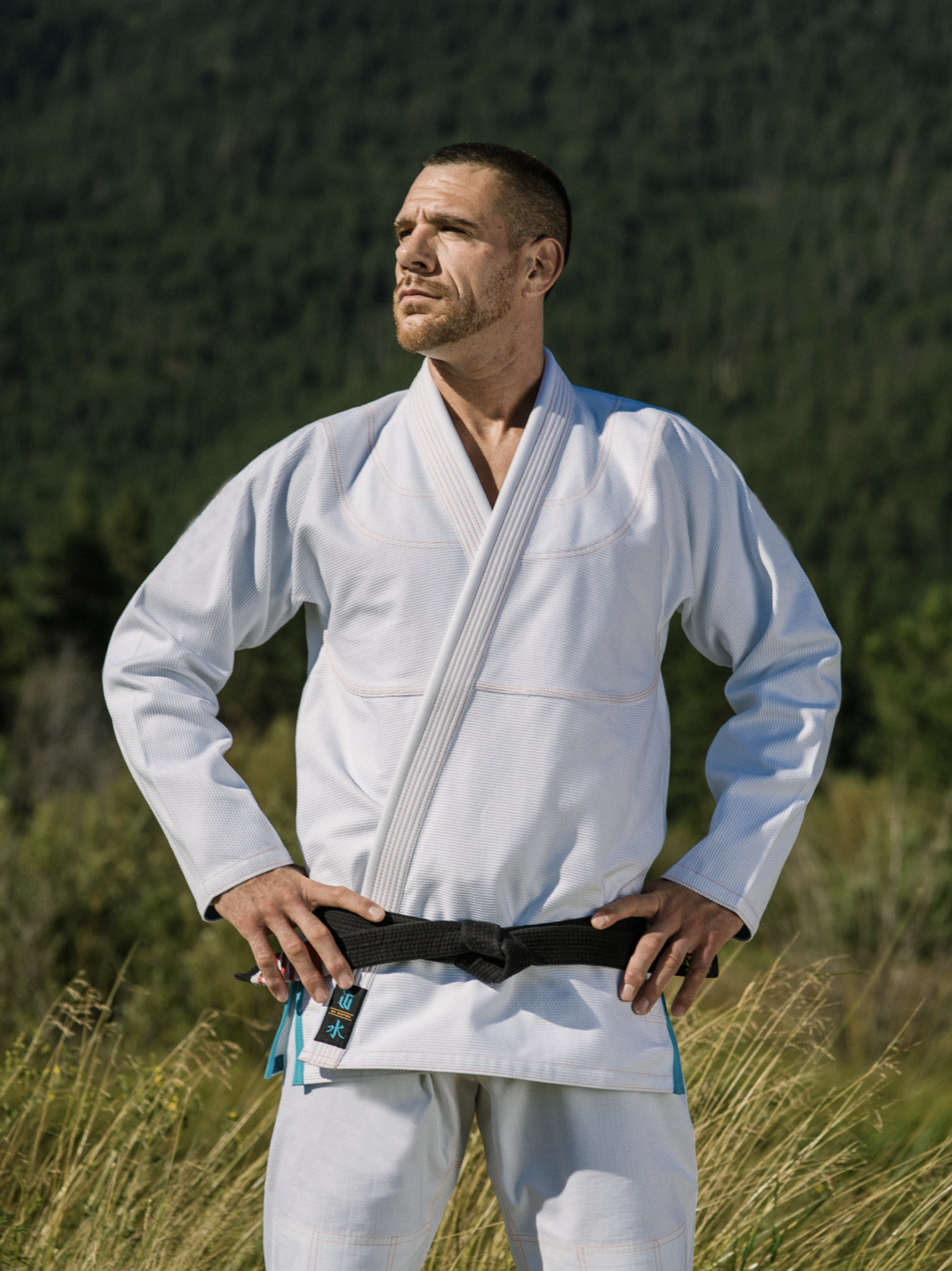 Rafael is the full-time owner, operator, and head instructor of Lovato's Brazilian Jiu-Jitsu and Mixed Martial Arts, which is one of the top schools in the country, producing BJJ Pan & World Champions, ADCC competitors, and UFC fighters. Rafael is also very passionate about sharing his Jiu-Jitsu knowledge through his online training site, helping those who do not have access to a high-level instructor just as he did. Rafael has trained, taught, and competed all over the world and he is an inspiration to many BJJ competitors today.

Rafael Lovato was born in Cincinnati, Ohio, though he moved to Oklahoma City when he was 8 years of age. Rafael’s father was an incredible Martial Artist which made young Rafael’s contact with combat sports inevitable. Still has a child, Lovato Jr. got involved with boxing (his first true love by his own admission) and later with Jeet Kwon Do. When Rafael was 13, he started his tuition in Brazilian Jiu-Jitsu through his father who was taking classes in Dallas from Carlos Machado. Lovato Sr. would travel to the Texan city once a week to have private classes with Machado and then practice what he learned with his son.

When Rafael got to brown belt, he was already considered one of the toughest American competitors in the BJJ scene, and a hot prospect for the future. Lovato’s relationship with Saulo Ribeiro started around that time when Rafael was 19 years of age. It was 2003 and Rafael had reached the final of the Arnold Invitational against Saulo Ribeiro, the two fought and at the end of the fight, Saulo invited Rafael to come and train with him in Brazil. Rafael accepted the invitation and later that year he visited Ribeiro. There the relationship between the two turned into a friendship and Lovato saw the potential of having a coach like Saulo beside him.

At the beginning of 2004, Rafael Lovato was invited to help Marc Laimon prepare for his fight with Ryron Gracie. The two spent 3 months as roommates in that training camp, creating a strong friendship that still stands today. After that camp, Rafael received his black belt in Jiu-Jitsu in August 2004, just after his 21st birthday. In 2005, Rafael moved for good to the Ribeiro brothers academy (Saulo and Alexandre) and made the most out of the new coaching, reaching the podium of most major tournaments he set foot on. In 2007 he achieved the greatest glory of them all, winning the World Championship.

In 2013, Lovato Jr. won the Brazilian National Championship in the open weight division, being the first non-Brazilian man to win the coveted trophy. Other important landmarks in his combat sports career were him becoming the 3rd American citizen to win the IBJJF World Championship in the black belt division (2007) and his first major title in a mixed martial arts promotion in 2019 with Bellator (middleweight title). 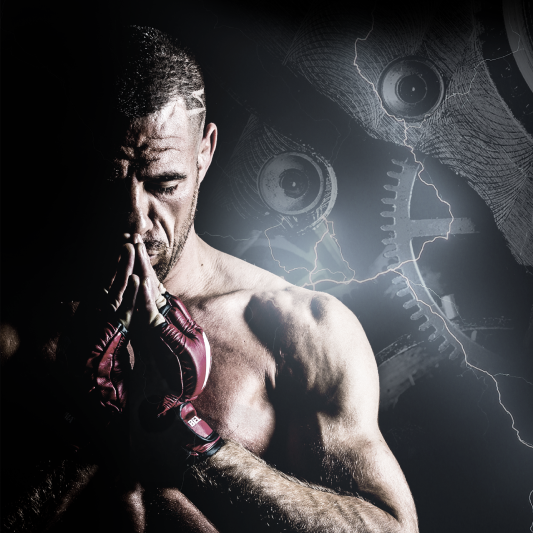 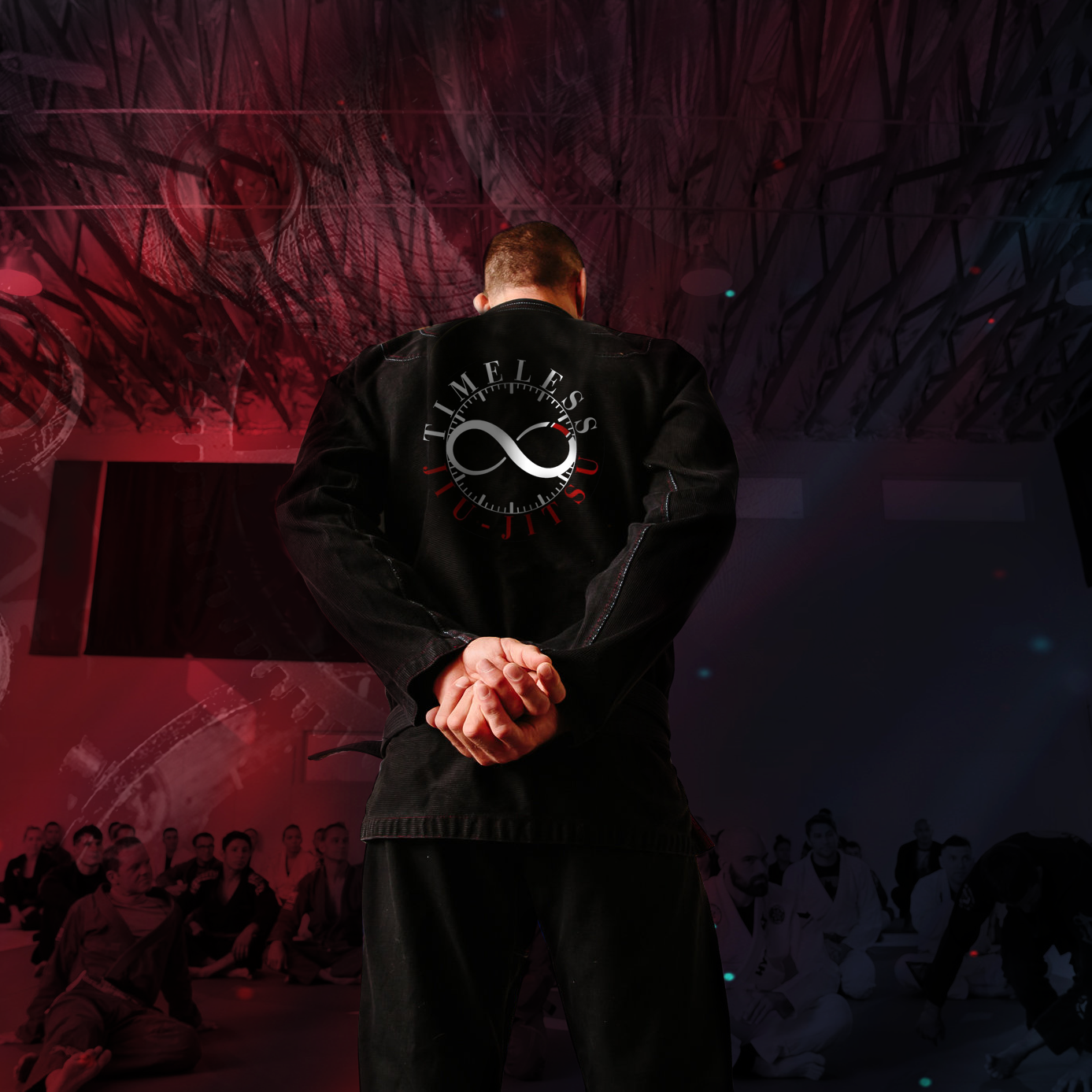 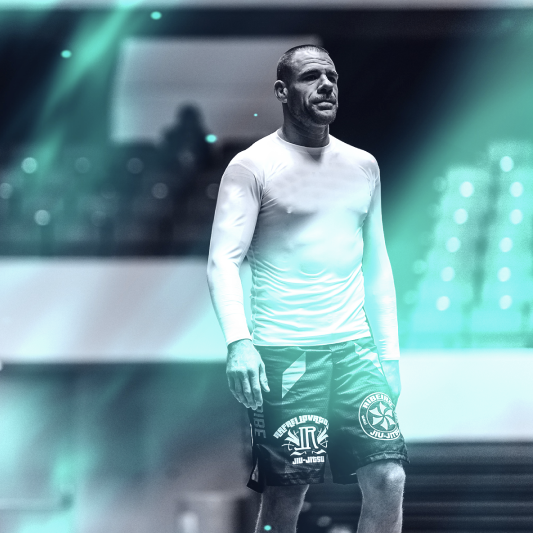 Be the first to get access to the Timeless Jiu-Jitsu Academy!

Join our VIP waitlist for my new membership site to get early access and the best prices & bonuses too!